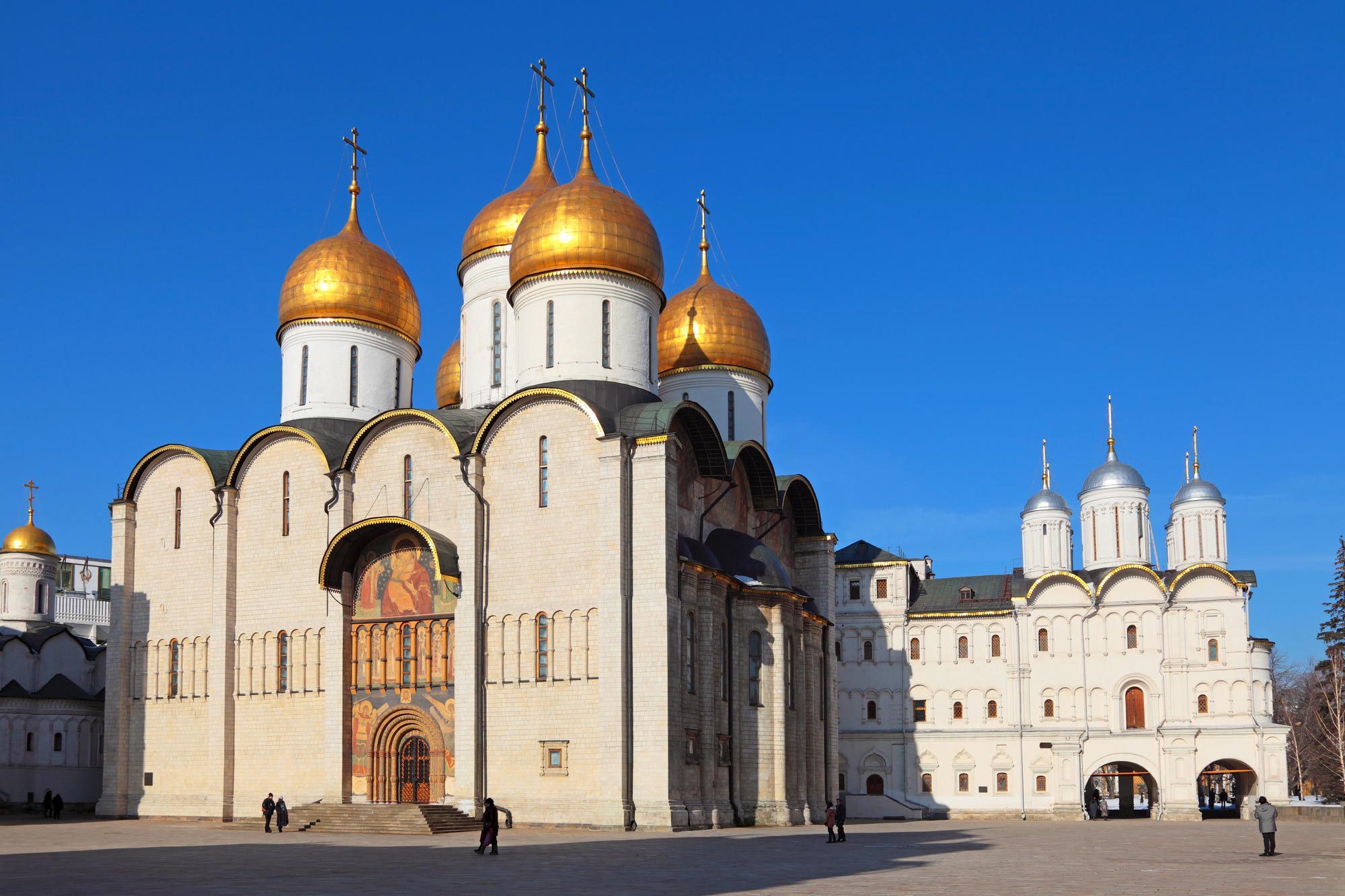 The tour is a beautiful combination of two Russian cities – Moscow and Saint Petersburg – and ancient Russian towns usually called The Golden Ring. It is a group of medieval towns and cities that form a ring to the northeast of Moscow. These towns played a significant role in early Russian history and in the formation of the Russian Orthodox Church. The towns are full of ancient Russian architecture from the Middle Ages including Kremlins (walled fortresses), monasteries, cathedrals and churches. Visiting the Golden Ring will give you a chance to go back in time and imagine a Russia that used to be. That is why The Golden Ring is sometimes called the heart of Russia. 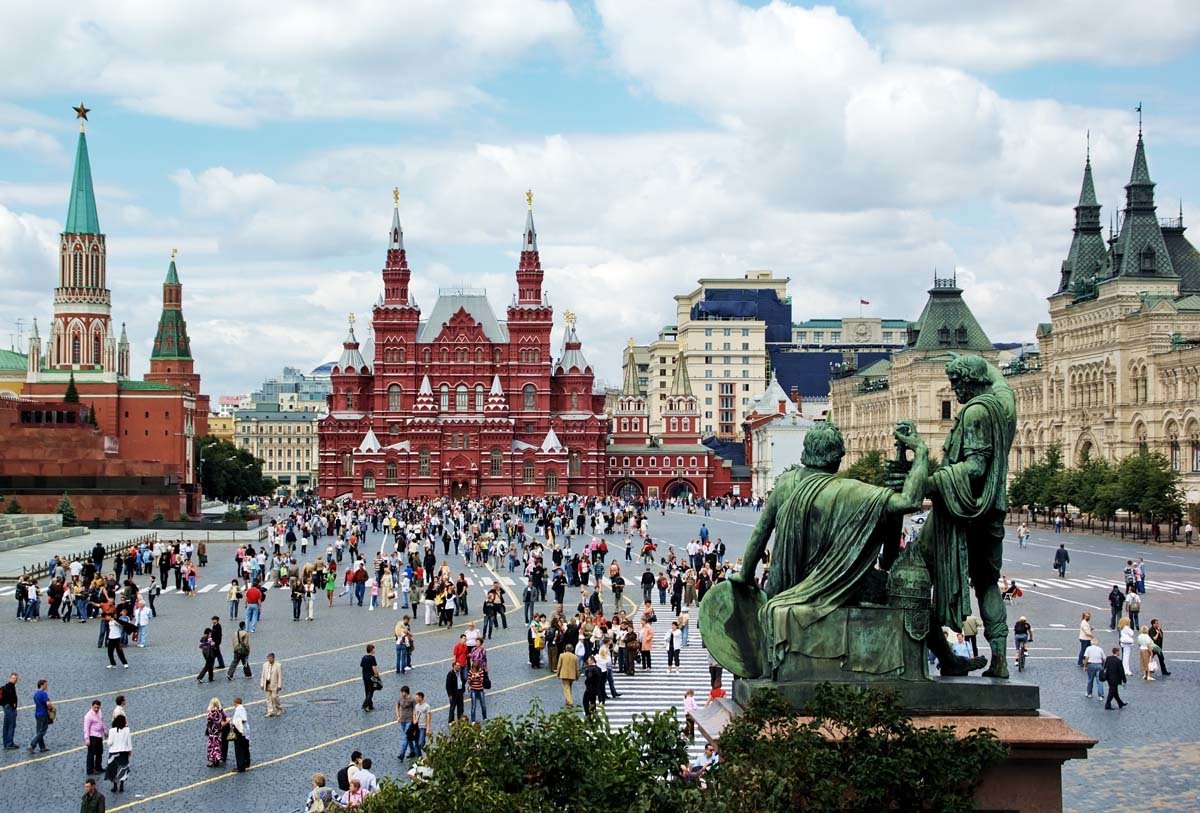 Arrival in Moscow, check in to the Hotel
Free time

Moscow city tour - A brisk tour to see the main attractions of capital of Russia. 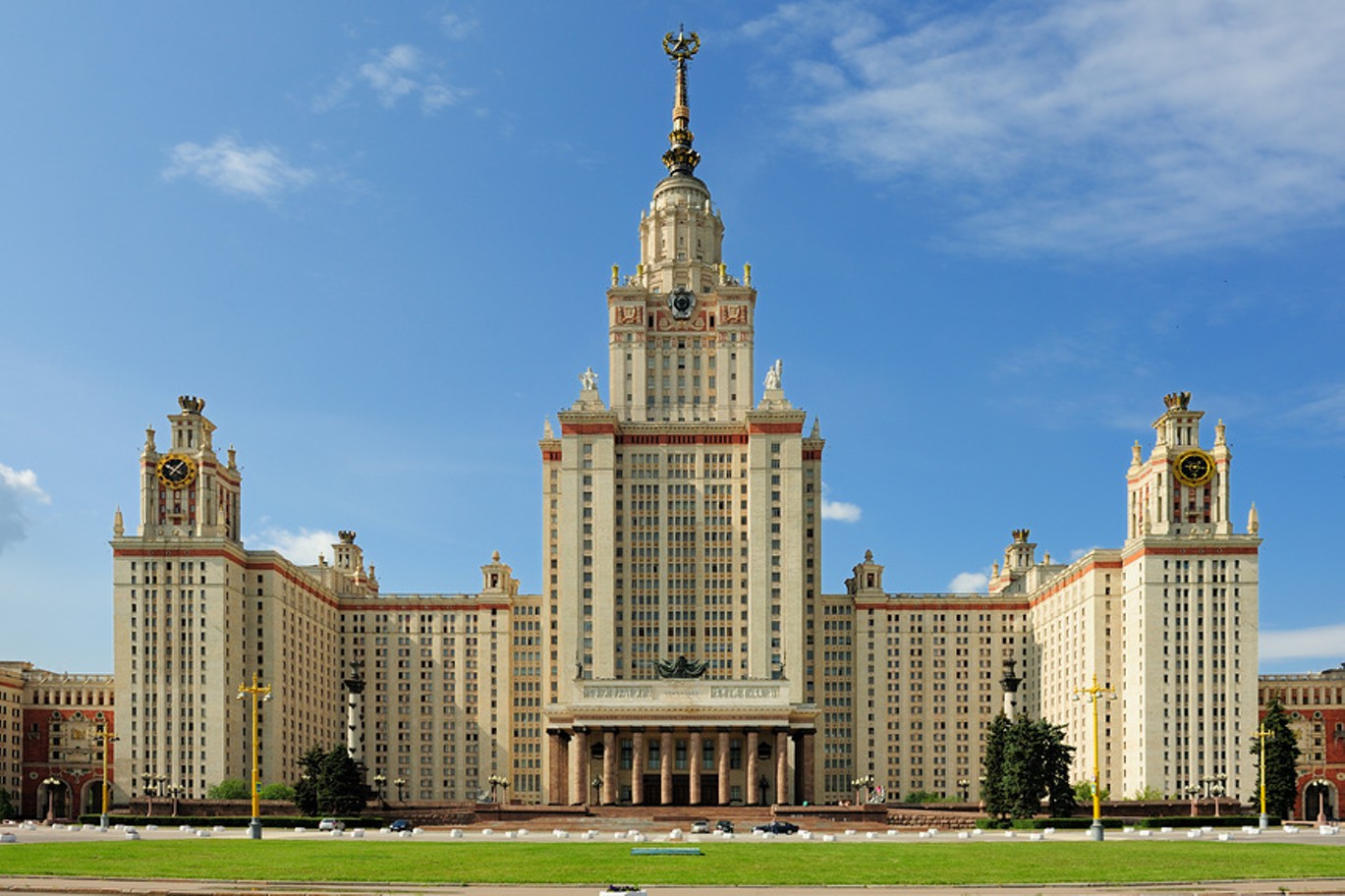 This tour will cover all the major significant places of the Russian capital -  you visit the Red Square, the so-called heart of the capital, and then pass through the historic Alexander Garden, walk along the Manezh Square and visit the Temple of Christ the Savior. Next, your route will allow you to evaluate the unforgettable views of theMoscow Kremlin from quay - a unique river and majestic monument to Peter the Great by sculptor Zurab Tsereteli. The excursion includes an external examination of the Kremlin.

Also you will see Sparrow Hills (Vorobyovy Gory) and Poklonnaya Hill, the Arc de Triomphe on Kutuzov Avenue, House of the Russian Government. 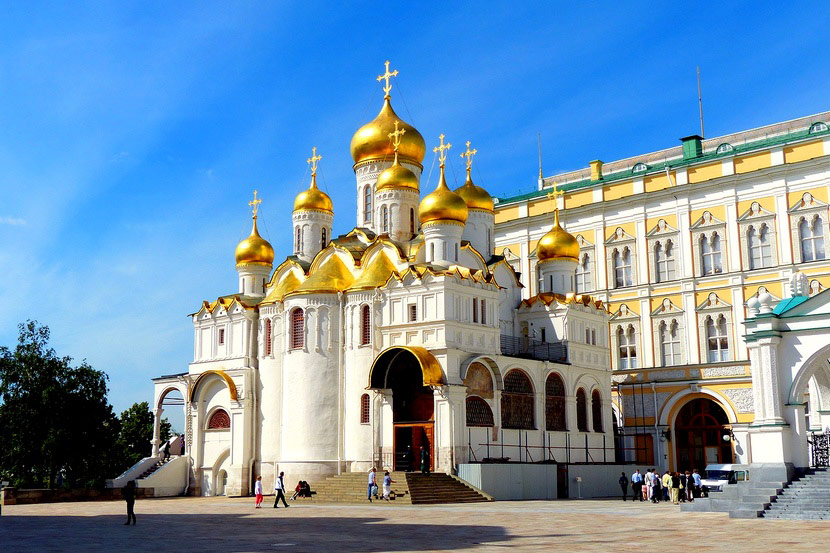 During the tour in the Moscow Kremlin, you will visit the inner territory of the Kremlin, Assumption Cathedral and the Cathedral of the Archangel. Going into the Kremlin through Trinity Kutafiya tower and gate, you will see the Arsenal building, built in the time of Peter I, with captured guns of Napoleon's army. Next, you'll continue on to the Ivanovo area, the proverbial, Senate Palace, the famous Tsar Cannon, the largest weapon of its time and the Tsar Bell, which weighs about 200 tons. You will come to the famous Cathedral Square, perhaps the most beautiful square in Moscow and one of the oldest. 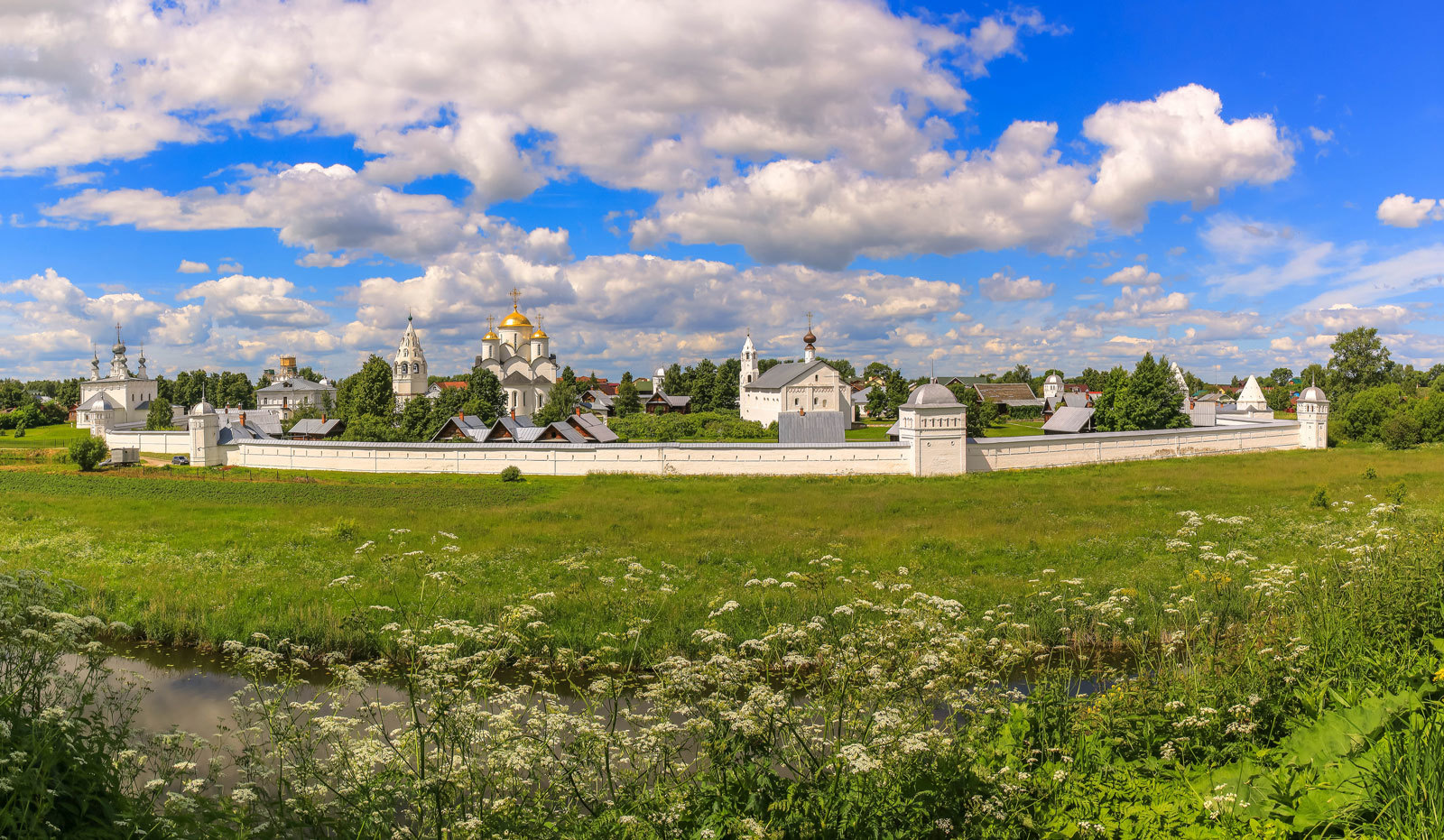 Suzdal - fabulously picturesque town in the Vladimir region, part of the Golden Ring of Russia. This open-air museum, where unique monuments are combined with natural splendor. Characteristic of Suzdal landscape - white stone Kremlin wall along the river and the sun shining on church domes in the frame of protected grasslands. In the city of 32 active churches and more than 150 monuments. There are no high-rise buildings and industrial buildings, and the air is clean and fresh. This is one of the ancient settlements, preserved to this day by its unique appearance. The boundaries of the city remain unchanged since the 18th century. Suzdal local architectural monuments are included in the UNESCO World Heritage List. See them and feel the Russian flavor which attracts tourists from all over the world. 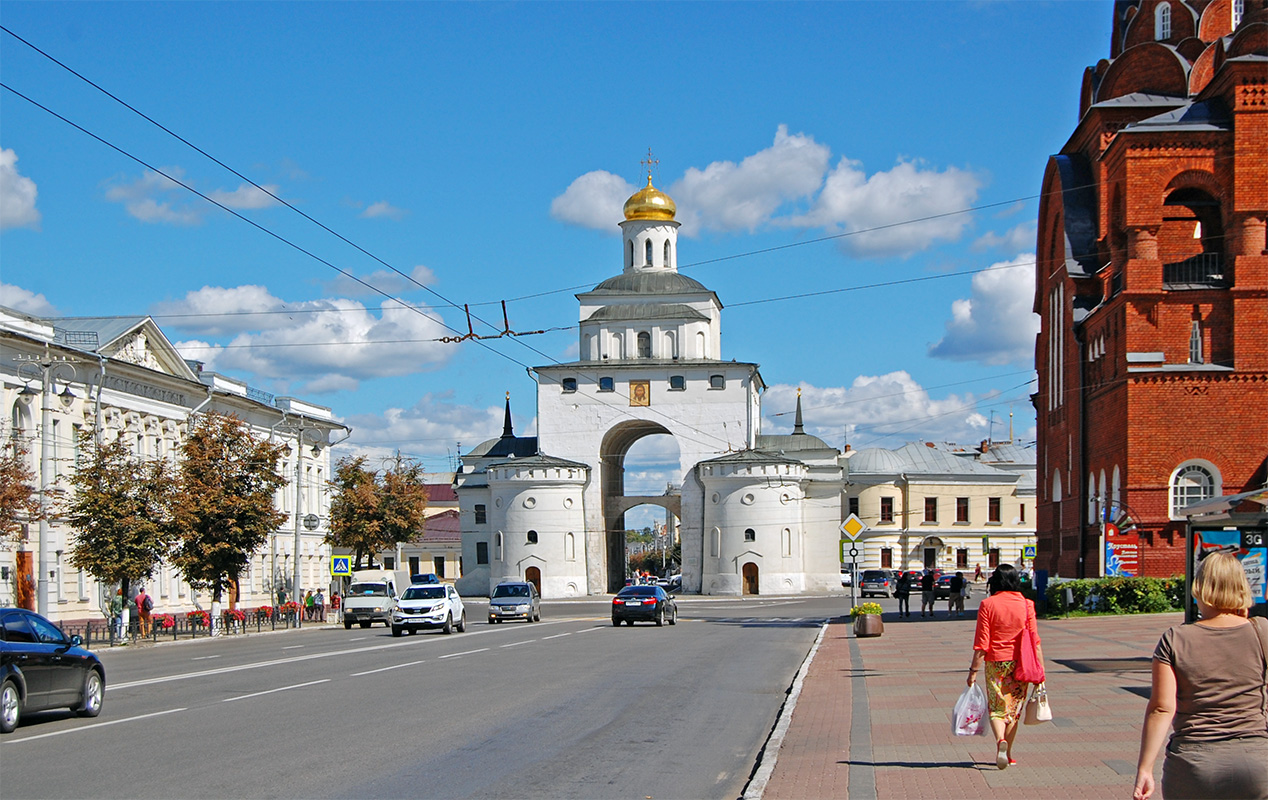 Vladimir - one of the most visited tourist cities of the Golden Ring: there remained some wonderful monuments of Russian medieval architecture of white stone. In particular this applies to the three sites included in the UNESCO list of World Heritage sites: Cathedral of the Assumption, Cathedral of St. Demetrius and the Golden Gate. But later the city construction of 16-20 centuries is also very interesting. In Vladimir there are so many beautiful churches, that they hardly can be viewed in a day; at least two days are mandatory to visit ancient church’s with frescoes.

After the excursion, the bus takes tourists back to Moscow.

St. Petersburg - an extraordinarily beautiful city, built on the banks of the Neva river. One of the most important cultural, industrial cities of the Russian Federation. Its location, architecture, history attracts more than 5 million tourists each season, from around the world. standard sightseeing tour of St. Petersburg begins at the Moscow station - one of the city's oldest station (opened in 1851). It is here that the basic number of guests of St. Petersburg start exploring the city. Sitting in the car, you will pass through the main streets of St. Petersburg. Every part of the city plays an important role in the history of St. Petersburg. On a tour of the St. Petersburg guide will tell you about the history of the main street - Nevsky Prospect. Later you will visit all the major attractions of the northern capital. In addition, during the tour of St. Petersburg you will enjoy the beauty of theNeva River, with its impressive bridges and historic ships. That there is a well-known veteran cruiser Aurora. During a city tour you will see the most important and historically significant attractions:  Kazan Cathedral,  St. Isaac's Cathedral,  Palace Square, Bronze Horseman,  Peter and Paul Fortress,  Palace squere with Winer Palace,  Spit of Vasilievsiy Ileand,  Cathedral on the spoiled blood

Once Peter the Great visited Versailles - the country residence of the French king Louis XIV. He liked it very much: a magnificent palace, a huge formal garden, pavilions, gazebos, sculptures. But most of all liked the Emperor Versailles fountains. So He decided to build not the same, but a better palace at home with parks and fountains. Within two years of founding of the Northern capital, he began to build his dream palace on the southern shore of the Gulf in a place called Peterhof. However, the most surprising thing in the fountains of Peterhof is not just their numbers or beauty, it is the way they work. It does not use water pumps or any electrical aids. The water is carried to the fountains by gravity.

-  3 nights’ accommodation in 4* hotels with breakfast

-  1 bottle of drinking water per day/person 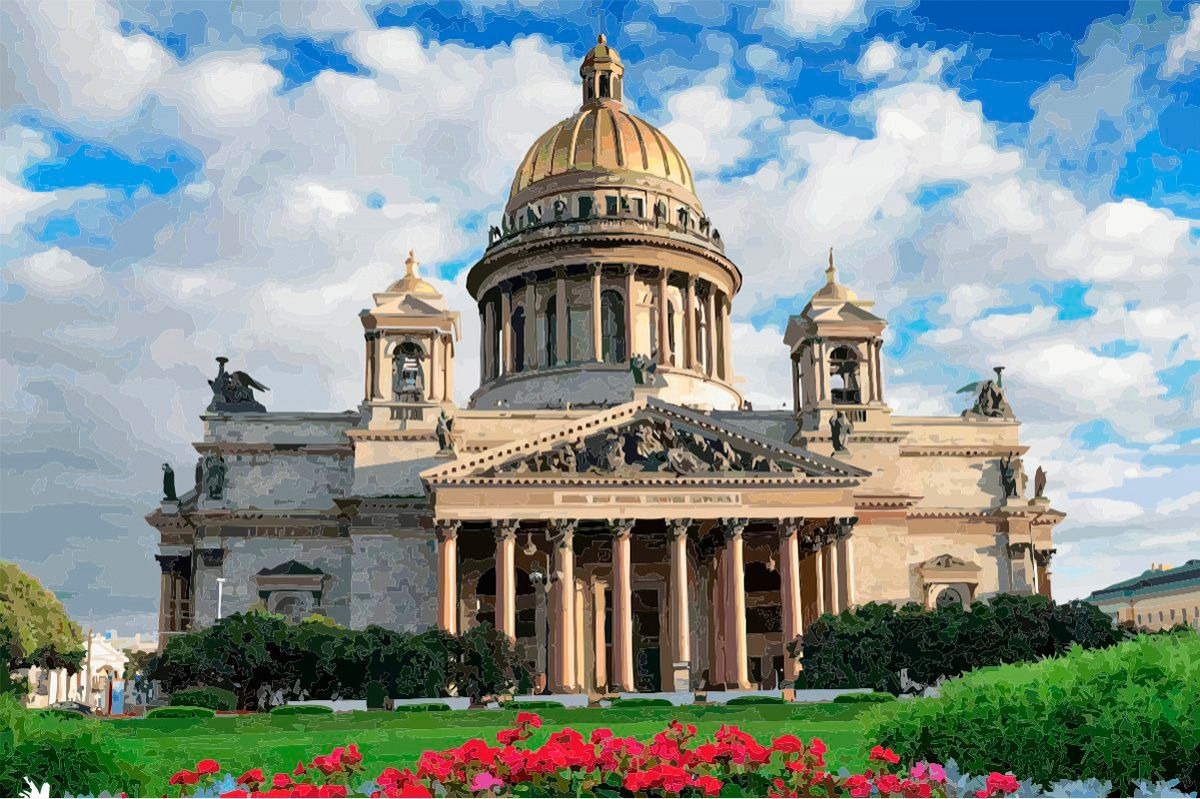 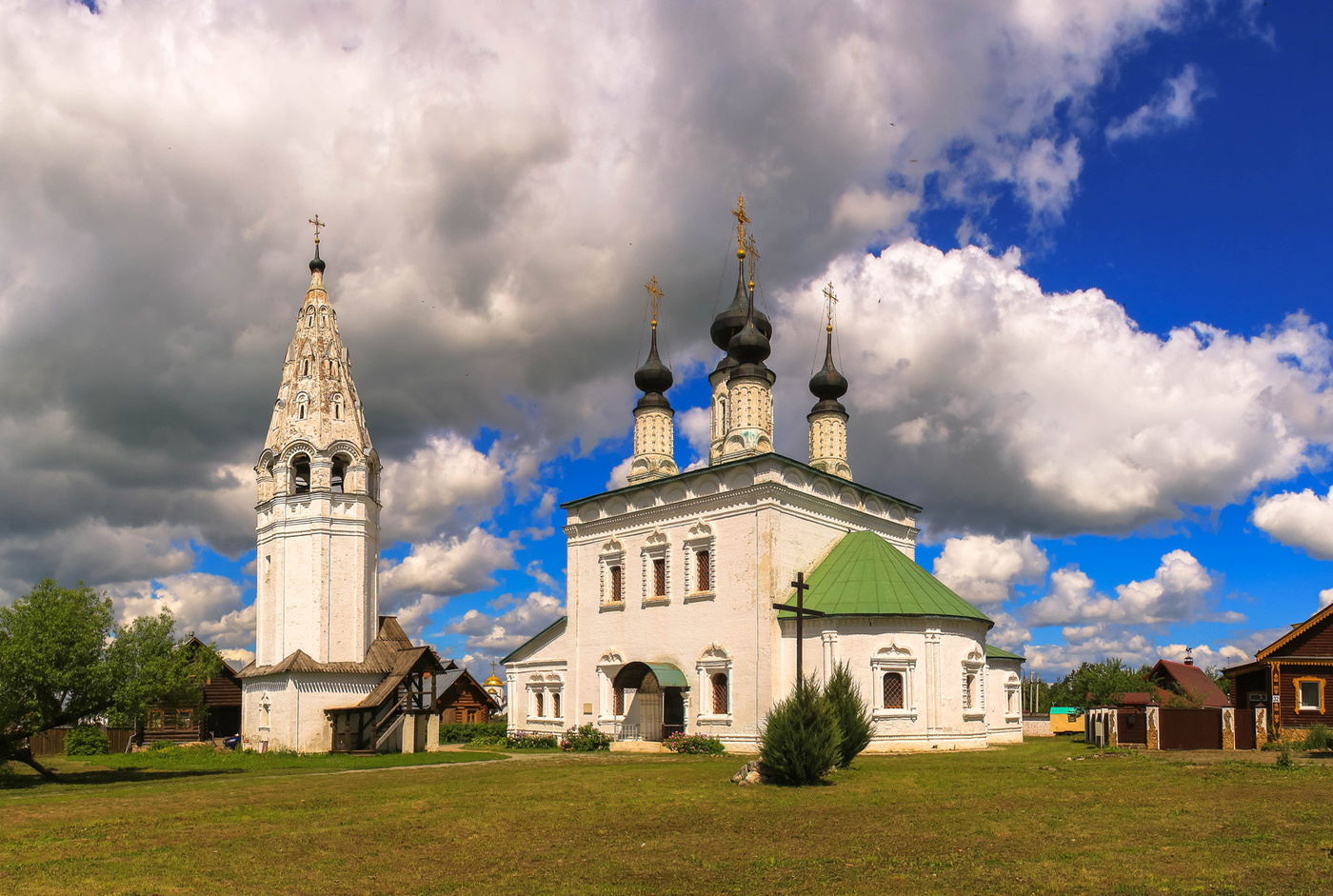 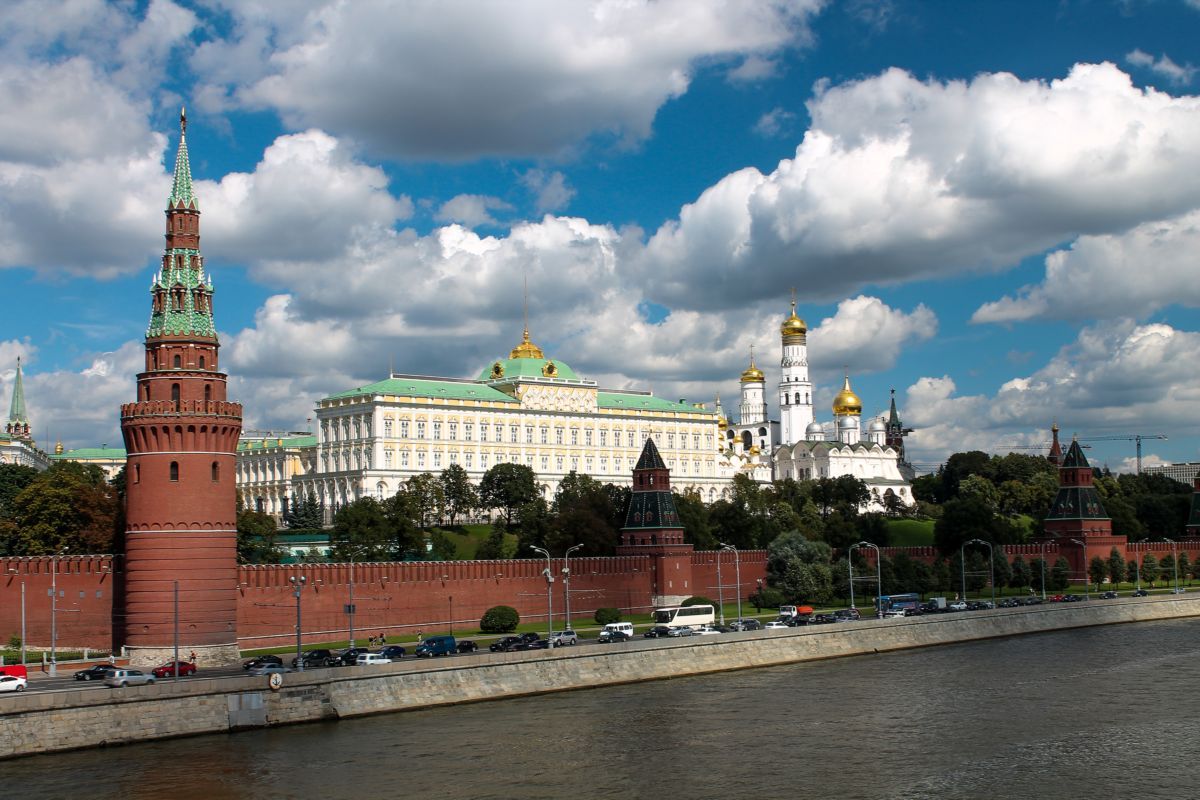